Coding is not anymore a skill for professional programmers, nevertheless, the ability to code, like the ability to read and write, is becoming an essential part of fluency in today’s society. Knowing how to code clearly comes as a valuable job skill, as reports and indicators worldwide show that the number of jobs for programmers and computer scientists is growing rapidly; these skills will be very much desired further on in the future as many jobs of the future, still to be introduced in the world, would require it as invaluable asset.

Through our Local Mobile App Code Camps we bring coding closer to you than ever before. Signing up for Local Mobile App Code Camps was happening through March and April, 2016. Camps took place in each of the participating countries of this project: from Europe (Bulgaria, Poland, Italy, Spain, Austria and Macedonia), to Asia (Singapore and Hong Kong), and Africa (Senegal and Ghana). 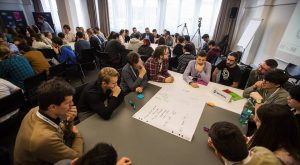 The local events were usually taken the format of up-to-three-days competition code camps, where at least 20 youngsters per country, were invited to compete and develop mobile android apps. Yes, you’ve read correct: to compete! Each country selected winner(s) who won a ticket to attend the mYouth training in Macedonia from June 20 to July 14, 2016. All costs for participation (accommodation, travel, visa, meals) were covered for those applicants who won this ticket.

More than 20 mobile apps were developed through the Local Mobile App Code Camps. With all the brilliant ideas for mobile applications, this was the chance and getaway for all the participants to embark on a special journey, where, aside working on mobile app ideas, they also entered a vibrant network to pitch the ideas, and also were rewarded for their digital product at a world level. 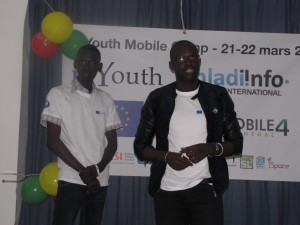 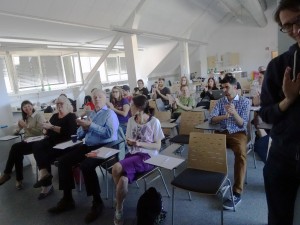